Back in July of this year, Armenia and Azerbaijan had an approximately month long “Conflict” but resolved nothing and just racheted up tensions in the area between Russia and Turkey. On my page The Study Of War – Is It Coming? I listed some of the articles from that short period of time – Rusif Huseynov article below is one of those articles.

On 12 July 2020, the long-standing conflict between Armenia and Azerbaijan suddenly escalated again. Clashes involving heavy artillery and drones resulted in the deaths of several military personnel and civilians, as well as the destruction of infrastructure in the border region. 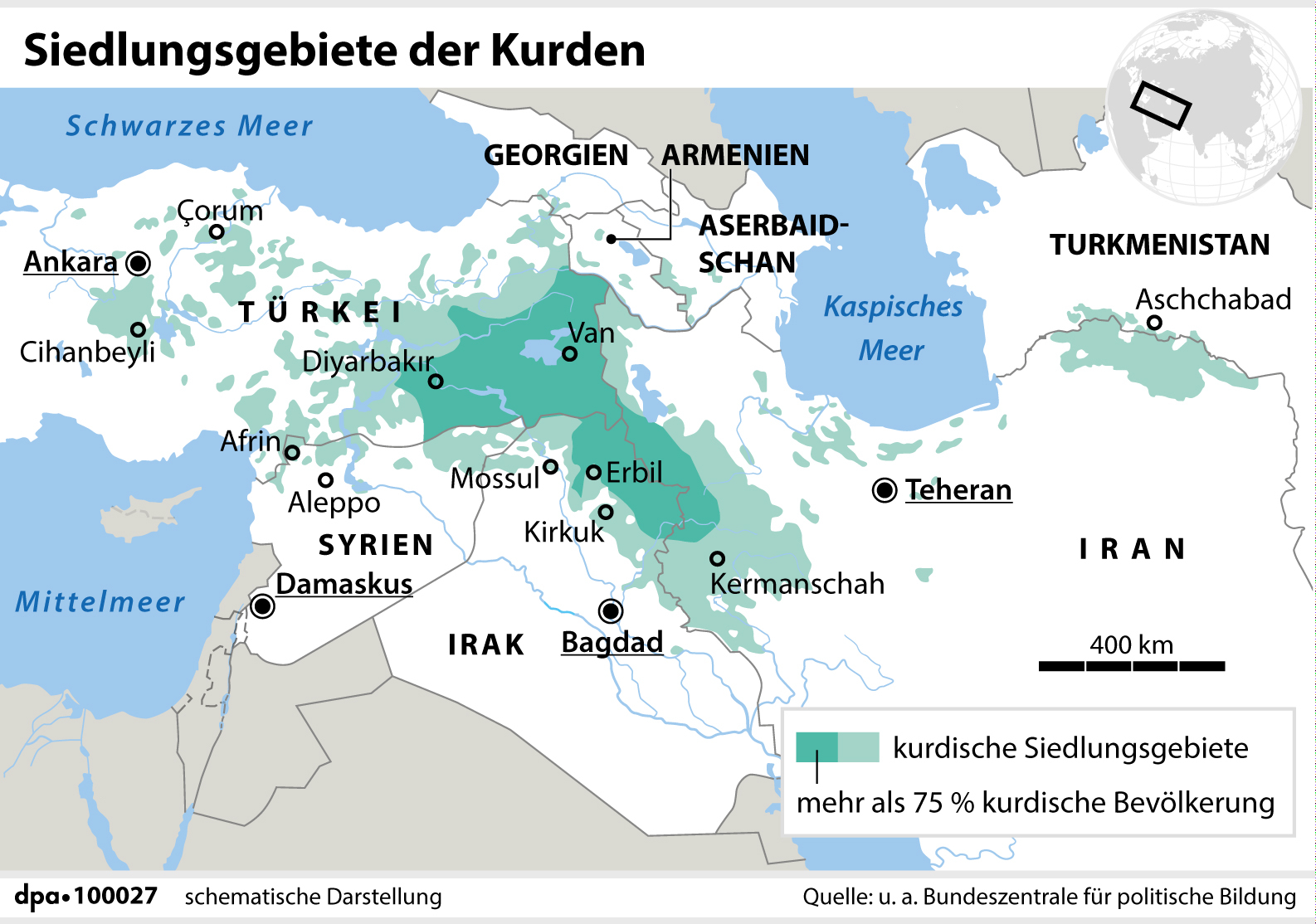 Sudden, short and bloody and then quiet. Then 2 1/2 months later I wake up to:

Azerbaijan, Armenia On War Footing After Reports Of Casualties In Heavy Fighting

My worry is that this just might be the spark that lights the fuse in other areas – sort of similar to what happened in World War 1. While the World’s attention is on Armenia and Azerbaijan, who will use this conflict to settle scores and bite off disputed lands?

Just a few places to keep an eye on:

Just a thought or two